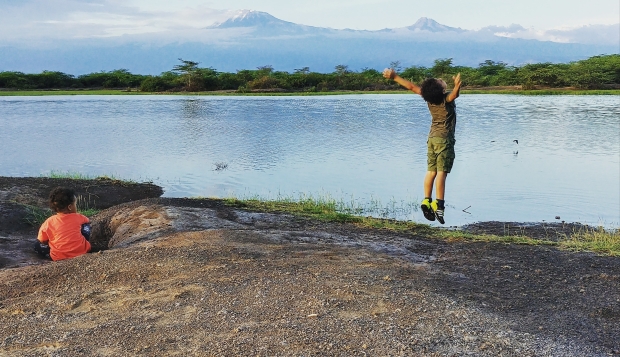 I love Africa. I love the beauty, the nature, the culture and the vibrancy. Tanzania is our home and we have a good life here.

River is happy and as a family this is by far the best place for us to be. But we are lucky. Our children get to go to an international school where they are loved and welcomed, and there’s an exceptional private hospital not so far away when it’s needed. We can afford to give River what he needs, we have the resources to educate ourselves and the ability to ask for and find help. I’d be lying if I said we lived any kind of ‘African’ life. We don’t. And I guess most importantly, if things ever get tough for us here or if River ever need medical treatment, we can leave at any point. We have freedom and huge advantages. 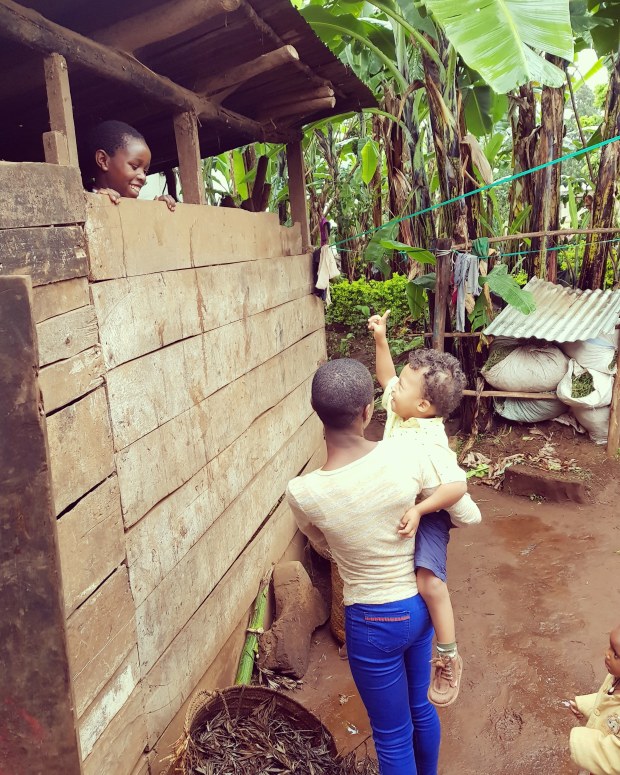 Abortion is illegal in Tanzania, so the option to end a pregnancy is not there. And in any case, due to lack of scans women are unaware of disabilities until birth anyway, so yes, many babies born with Down syndrome in Africa will be killed after birth. It’s horrifying to think about it and I know that people will read it and think it’s barbaric, but really is it all that different to those in developed countries? What I mean is, people with Down syndrome are essentially not wanted anywhere in the world. In the UK over 90% of babies diagnosed with Down syndrome are terminated before birth because parents don’t want them, so is it so shocking that African women don’t want them either? In the West babies are just killed sooner rather than later, and I know that sounds incredibly harsh but its unfortunately the reality. Babies with Down syndrome are jut not wanted, its just that developed countries are able to abort instead of being forced into a life that will quite frankly become unbearable for all involved. 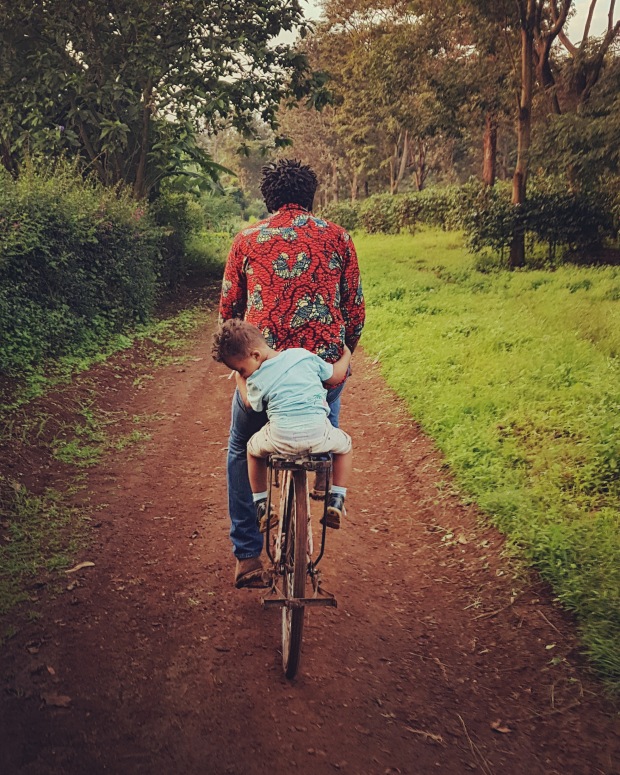 And let’s not forget, that it wasn’t all that long ago that new-borns born in the UK were secretly ‘disposed’ of and the parents told that their beautiful baby hadn’t survived. Apparently, it was kinder that way. 50, 40, 30 years ago our own babies could have easily suffered the same fate, so are we really any better? Do we really have any right to judge, when the only reason things are different for us now is because we are more privileged and have better access to resources?

The fact of the matter is though that children born in Tanzania with Down syndrome are treated like animals. They are nothing and I have no idea how that is ever going to change. Educating people here and showing them reality just seems like an impossible task. Where do we even start? Although I guess it seemed like that in the UK not so long ago and now every year more and more people with Down syndrome are proving their critics wrong. Time after time, people

with Down syndrome are showing their worth, their abilities and I truly believe that times are changing in amazingly positive ways.

I just hope that over time Africa will follow.

One thought on “The devastating reality of Down syndrome in Tanzania”