Many parent decide not to talk to their children’s school about them having Down syndrome, and by that I mean their classmates and other students. The reasoning is that the whole school just see’s their child as a child just like them, and drawing attention to Down syndrome just singles them out as different. They want their child to just be part of the class without their peers noticing their differences. They want them to fit in for as long as possible and to just be like everyone else.

Before I go any further I just want to point out that I’m not saying anybody is wrong. We are all doing what we think is best for our children and we all have different ideas of what that is. It’s just that I’ve read a few things about this recently and it’s just got me thinking about the route I chose to take with River’s school, and why I chose to make the decisions I did. That being complete openness and a celebration of Down syndrome and differences.

From day one it’s been something that we’ve spoken about, just in a matter of fact kind of way. The children at his school all know he has Down syndrome and it’s not a big deal to any of them. He’s just River and he’s a valued and loved student, and I actually think it’s wonderful that those children are growing up without any of it being a big deal. I welcome questions, I love educating both children and teachers about acceptance, inclusion and the realities of disability. The result of our openess has been incredible, with everyone embracing the things they are learning through my son. They’ve listened, they’ve learnt and to watch a whole school valuing and loving everybody is quite frankly beautiful. I guess for me personally, if I didn’t talk to people about River having Down syndrome, I’d feel some how that I was just pretending he was just like any other kid in class, and the reality is he’s not. Telling someone your child is disabled is not telling them they are less than them, its not a negative thing unless we make it one. It doesn’t bother me one bit that River is different and I’m just so passionate about children growing up alongside those who are different to themselves.

Honestly, how can we expect children to learn that different is beautiful, if we are acting like everyone is the same? That’s not what inclusion is about, it’s about embracing differences, celebrating differences and welcoming differences.

It seems like we’ve all convinced ourselves that children don’t see differences, but we are wrong. Believing that children don’t notice when other children are not like them is naive, because of course they do. They’re not blind! And it’s also not wrong when they notice either, it’s natural. 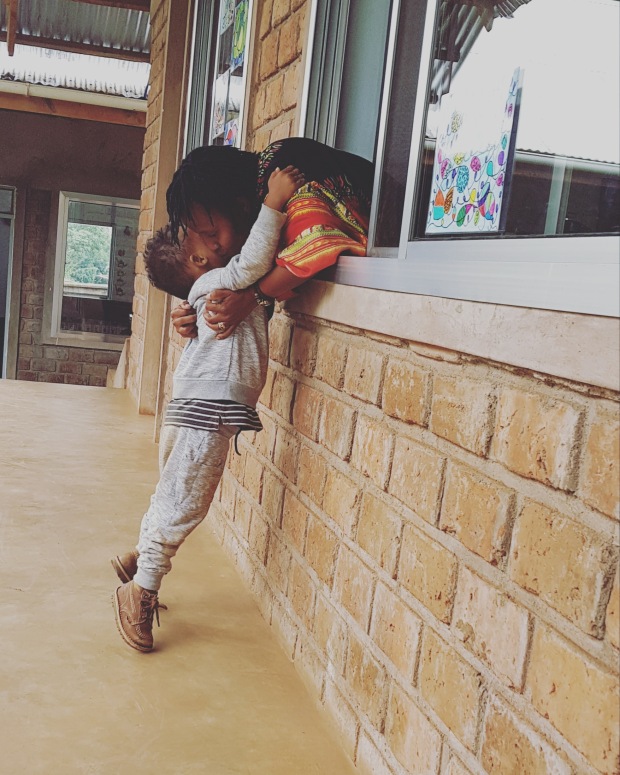 The difference between children and adults is that they just don’t see differences as a negative or something to be afraid of. It doesn’t make them feel awkward or self conscious, and it doesn’t make them feel the need to look away. It’s not that they don’t see differences, it’s that they don’t care about them. Their innocence allows them to believe the world is a good place, where everyone loves each other, is kind to each other and is treated with kindness. But children grow into adults. 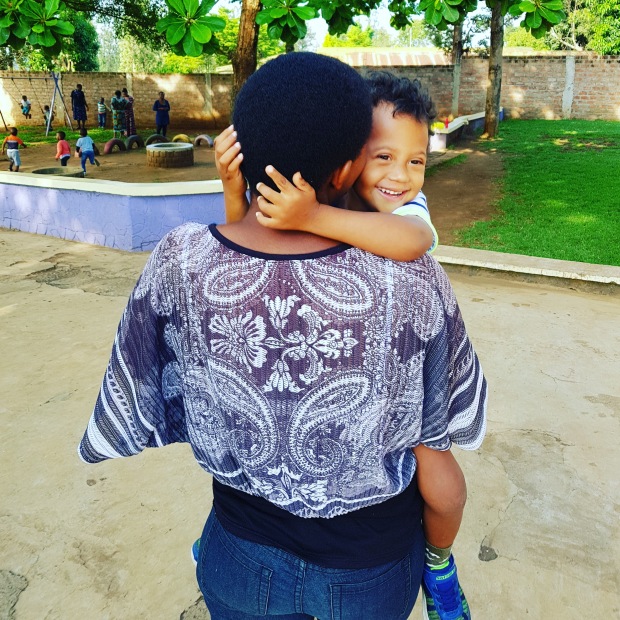 So talk to your children. Talk, talk and talk some more. Encourage other parents to talk to their children and encourage teachers to talk to their students. Teach them about differences, about the acceptance, about disability and about the beauty of the uniqueness amongst their peers. Welcome the awkward questions without shrugging them off with embarrassment, and without urging them to be quiet. Answer honestly, because by not answering we are saying to our children that they’ve asked something wrong. That disability is not something that should be spoken about. We are teaching them to be exactly like what we are working so hard to change.

Let’s learn from past mistakes and educate our children about all the differences in the world. Disability, race, culture, religion, sexuality. Everything. Let’s lead by example. Let’s teach our children that different is actually normal, because we are all different in some way. Every single one of us. 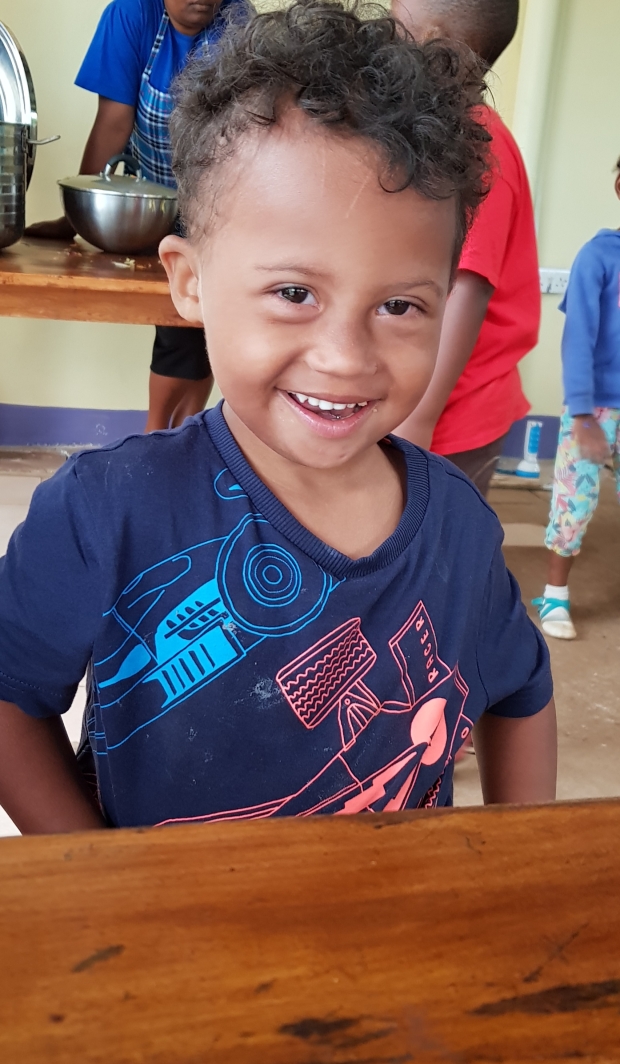