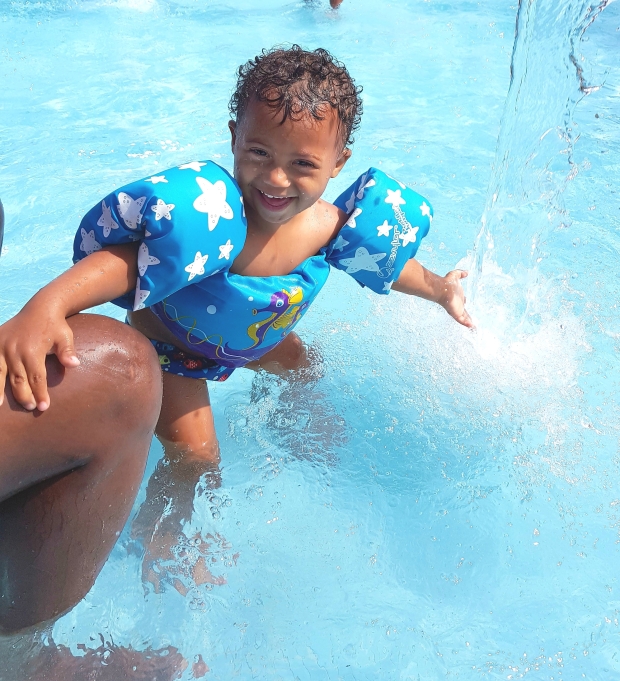 River was 6 months old when we learnt that he had had Down syndrome, and although he was slightly delayed in typical milestone he was pretty much keeping up with his peers. He smiled, rolled over, lifted his head up, laughed and sat up at near typical times and although he was late, there were no huge delays. It was easy to convince myself and believe that it would always be this way and that his extra chromosome wouldn’t significantly hinder his life. It may hold him back slightly but actually, he’d keep on developing right alongside his peers.

And then he didn’t. 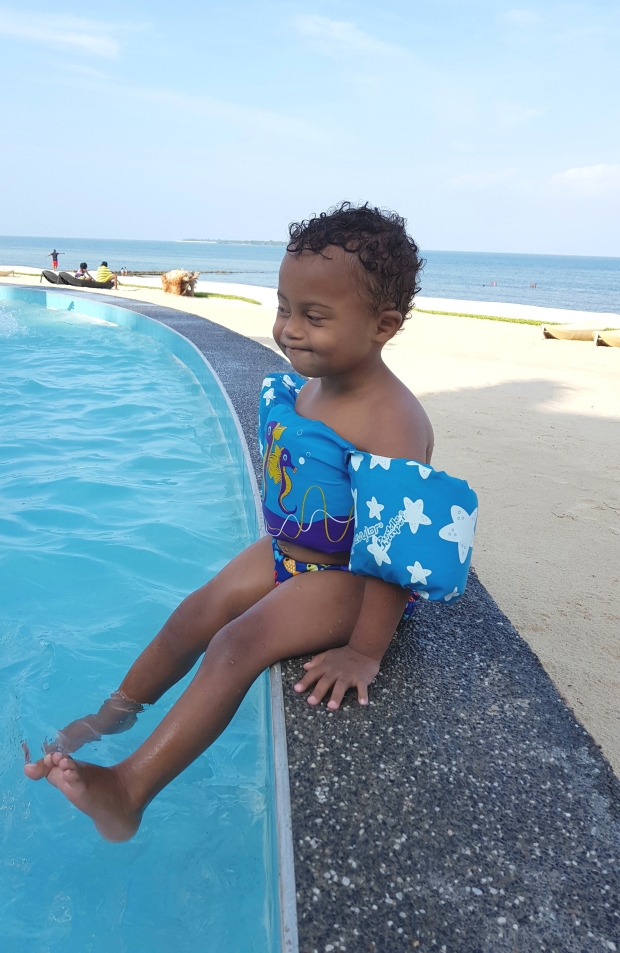 As River has gotten older his delays have become more apparent and it’s very clear that he has a learning disability, this is extremely common with Down syndrome. The delays become more obvious with age and the gap between their peers will widen. Don’t get me wrong, he is thriving and doing fantastic, but alongside other children his age you can see the development differences. He may have started crawling at 12 months, but he didn’t take his first step until he was 2.5. He may have said his first words before his first birthday, but now at nearly 3 he only has about 20 words. He can jump, run, ride a scooter, whizz about on his bike and climb like a monkey, but he does so while wobbling about like a young toddler. He’s fantastic and thriving yes, but realistically he is underdeveloped for his age.

Now believe it or not it doesn’t make me feel sad, it’s not something that particularly worries me. I certainly don’t lose any sleep over it. I can’t even really explain why, but I guess I just believe he’ll be whoever he is meant to be and do whatever he is meant to do. I understand when is hurts other parents to see their children not doing the same things as others their age, it brings it home that they are different and that their lives will be affected due to Down syndrome. That’s hard to take for any parent and one of the biggest challenges of having a child with a learning disability. I’m just personally ok with it, I have many other worries but this isn’t one of them. My closest friend has twins a few weeks older than River and I’ve never felt a pang of jealousy, and I’ve never looked at how brilliantly they’re doing and feel sad for River. They are beautiful, smart and wonderful children, but so is River. He’s just different, and that’s ok.

I guess in a way, when River was a baby I convinced myself that Down syndrome wasn’t really going to affect him too much at all. This was helped by the fact that he didn’t have any health complications at all and we’d never had to face any medical interventions. He has also never had any therapies so this isn’t an area that highlights his differences. River was going be this big example of somebody with Down syndrome living a ‘normal’ life. He was going to have independence and achieve so much that he would shock the world. He was going to defy experts and prove the world wrong about the abilities of people with Down syndrome. I was going to work as hard as I possibly could to mould him into some kind of superstar, squashing the odds stacked against him. He was going to be the smartest, most able person with Down syndrome ever to have lived.

And then he wasn’t. 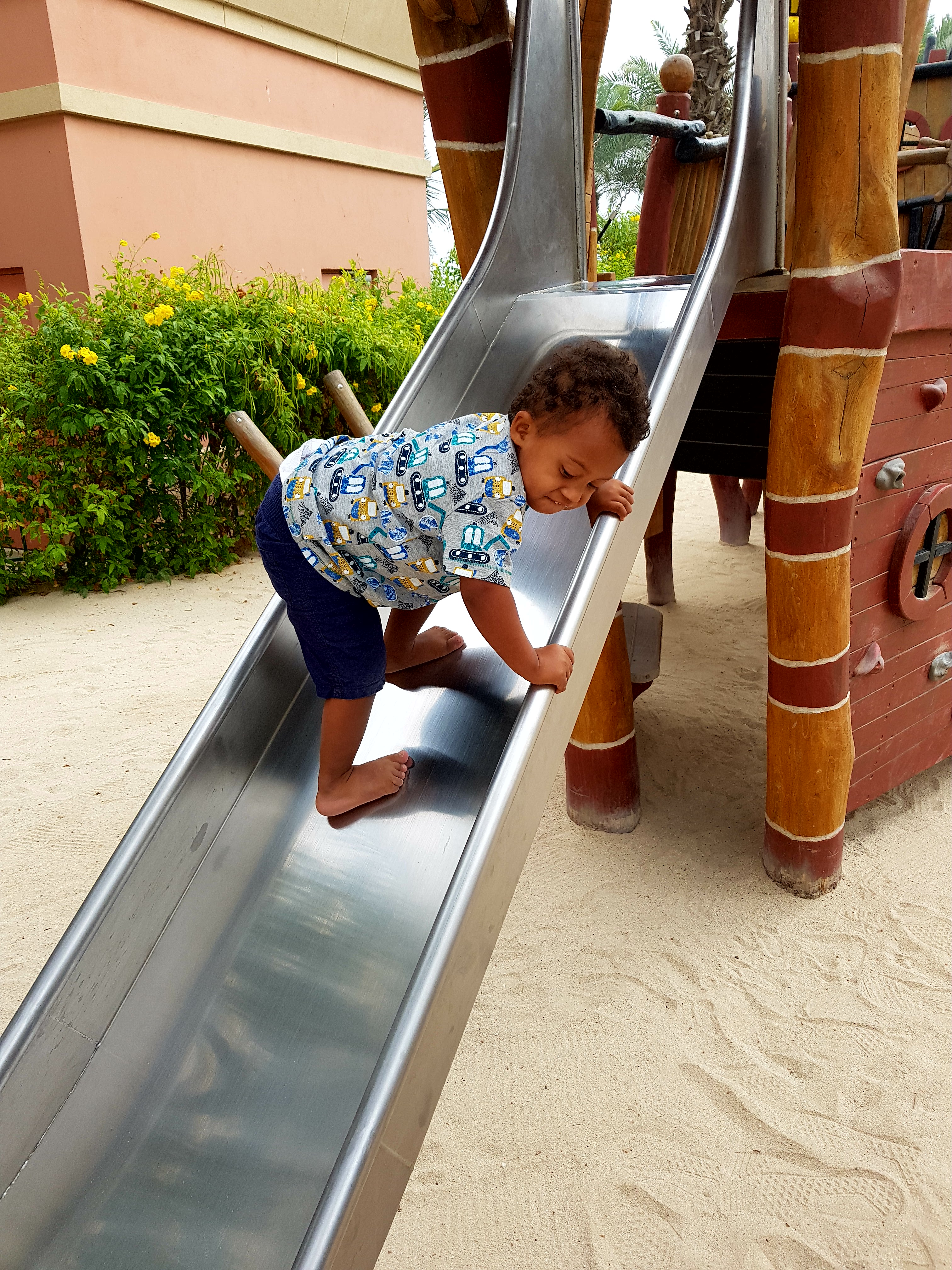 Do you know what though? It really doesn’t matter. Rivers delays may have become more obvious, but it’s also become more obvious that he is an incredible child. River is not defined by his achievements, he doesn’t become a better child with Down syndrome if he can do more. That’s a whole load of pressure to place on any child and also on ourselves as parents. Our children do not have to be the best and it’s unfair on everyone to expect or even want that. River isn’t here to prove the world wrong about the abilities of those with Down syndrome. He isn’t here to prove himself worthy of societies respect because he can live alone or pass exams. He isn’t here to prove that communities should accept him because he can hold down a job or get married. River’s only duty to the world is to be himself and show the world that our abilities, success, appearance and wealth do not define us as people, our actions do. How we treat others and what we bring to society is what we should be praised for, not our possessions and status. 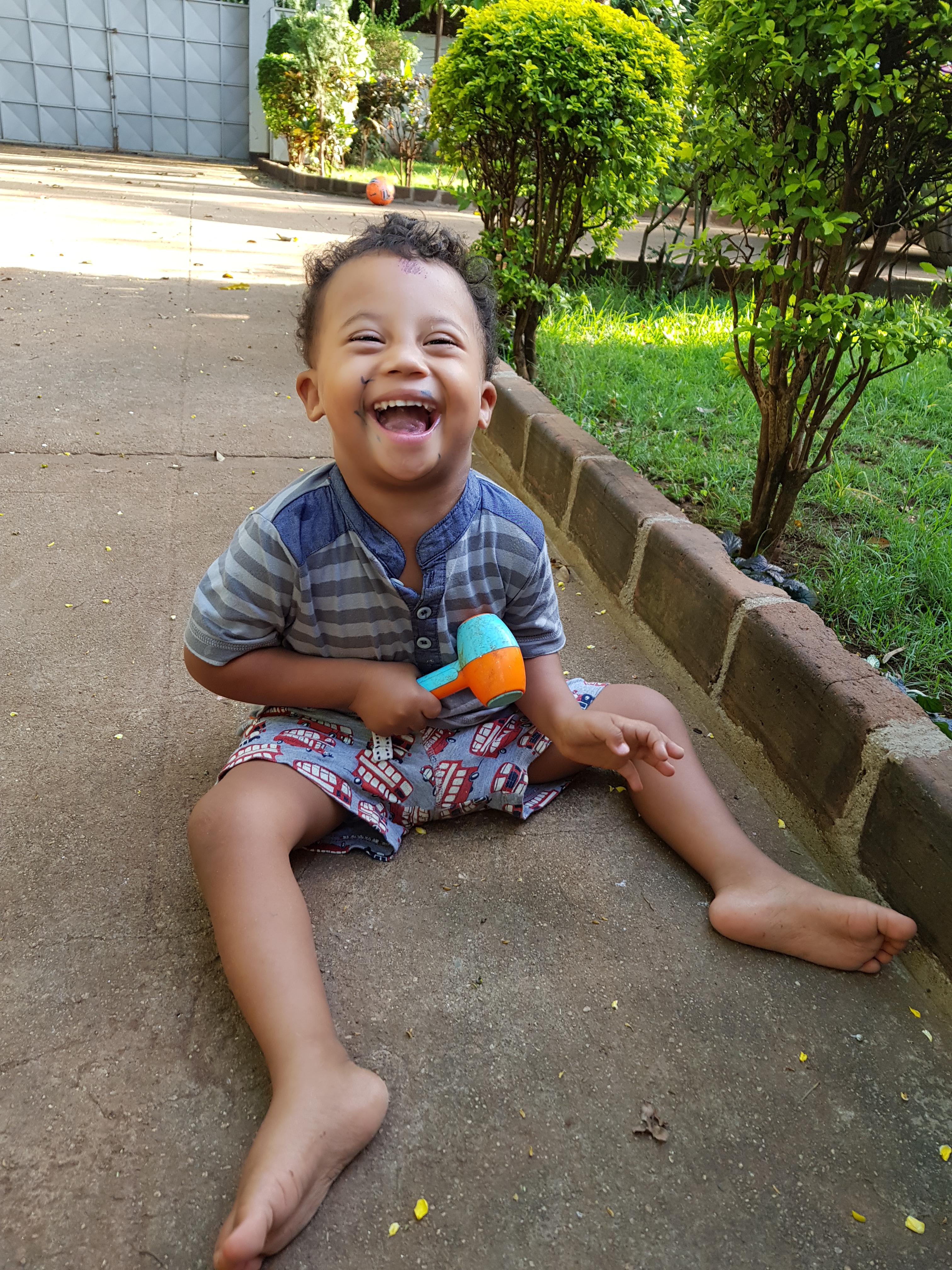 I’m only a short distance into our journey with Down syndrome, but I’ve already learnt so much along the way. My biggest lesson by far is that River is going to be exactly who he is meant to be, and whatever he does or doesn’t achieve in his life does not make him any less of a person. Whether he is able to have any kind of independence does not make him any more worthy than somebody who doesn’t, and his academic ability will not make him a better or worse person than any other student. I will guide him, nurture him, teach him, advise him and adore him, and I will do my very best to help River be the very best person that he can possibly be. For himself. Not to prove people wrong, but for himself.
What I won’t do is rate any of my children as more or less due to intelligence, careers, wealth, possessions and skills. I’ll be saving that for their passion, their kindness, their bravery, their hard work, their determination and their ability to love and make people smile. Those are the things the world needs more of and those are the things that will make me proud. Always. 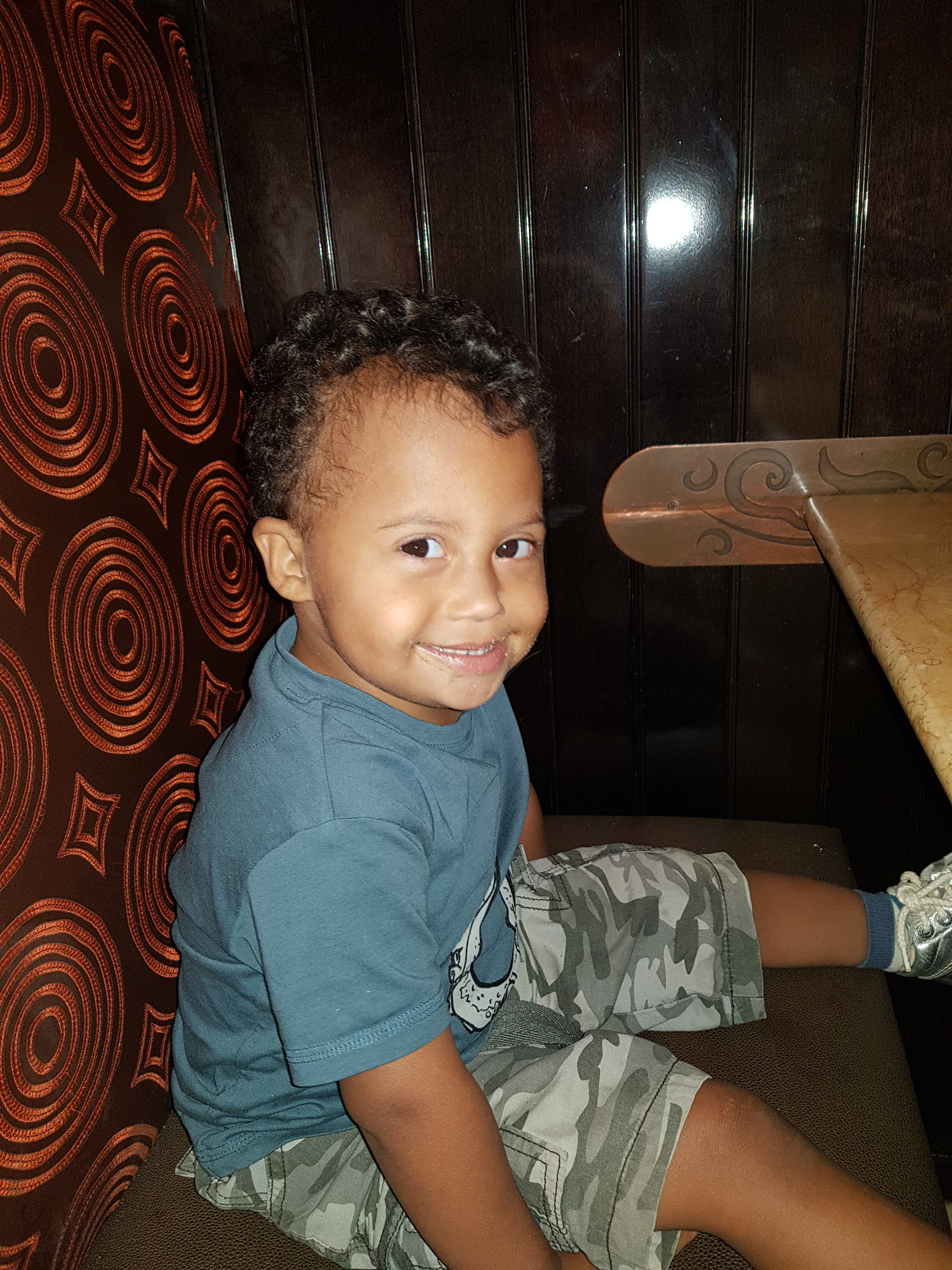 18 thoughts on “When I realised my baby with Down syndrome really was ‘different’.”